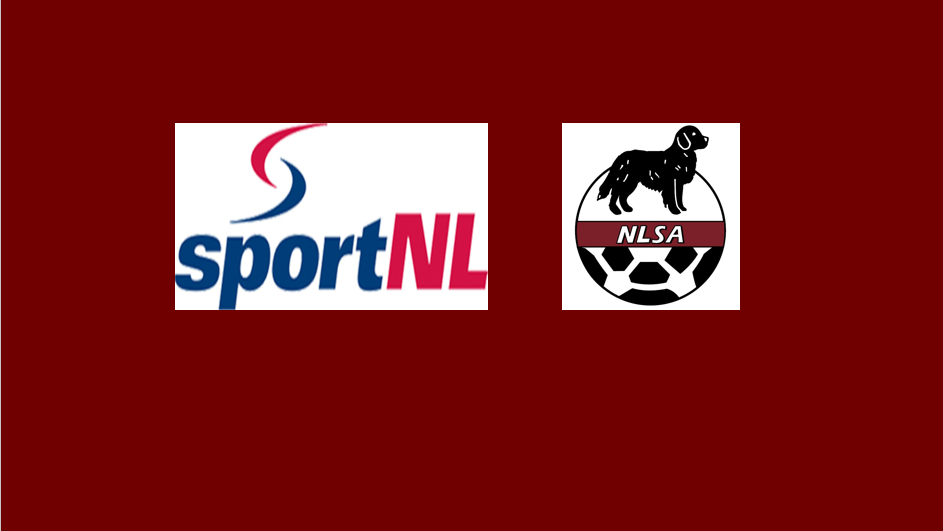 Sport Newfoundland and Labrador has announced the finalists for this year’s
Provincial Annual Awards. Historically these awards are presented during the annual Stars and
Legends Awards Gala, a night of celebrating the achievements of decorated athletes,
volunteers and administrators.
Unfortunately, the Stars and Legends Awards Gala will not be going ahead as planned. In the
interest of caution as the province works to navigate the challenges imposed by COVID-19,
SportNL has determined that the presentation of these prestigious awards will be hosted
virtually.
“These are unprecedented times, and we must make the safety of our community the main
priority. While the formal Annual Awards will not be going ahead this year, we are still
committed to celebrating the sporting achievements in NL by continuing to celebrate via social
media and ensuring that these individuals are acknowledged and honored.” says Doug Fowler,
President, Sport Newfoundland and Labrador.
The Provincial Annual Awards recognize the tremendous successes in athletic achievement this
past year has brought. There are nine categories that encompass the Awards: Senior Male and
Female Athlete of the Year, Junior Male and Female Athlete of the Year, Coach of the Year,
Team of the Year, Executive of the Year, Official of the Year and Volunteer of the Year.
“As we finalize plans for our virtual Stars and Legends celebration, we will be sure to notify
everyone of the details and when to expect the announcement of winners,” said Troy Croft,
Executive Director, SportNL. “This event is extremely important to our sporting community and
we are disappointed that we must cancel the Gala this year. However, we are confident that all
Annual Award Winners will be recognized through our online initiative.”
Three finalists from each category have been selected by Sport Newfoundland and Labrador’s
selections committee, extracted from a list of nominees compiled by 16 Provincial Sport
Organizations across the province. The finalists and their biographies can be found below.

Coach of the Year

Mike Oliver has been coaching Soccer for 10 years and has coached in Provincial and National
competitions. Mike has worked extremely hard to enhance the quality of training for the young
women's soccer Feildians Jubilee Trophy Team. At the Canada Soccer Toyota Jubilee Trophy
Nationals, the Feildians Jubilee Team finished fourth overall. This finish included beating the
Newfoundland and Labrador Champions and tying the Ontario Champions.

Team of the Year

Volunteer of the Year

Marc Pittman has been a dedicated volunteer to the game of soccer in the province. Marc’s
contributions to the soccer community is apparent through his most recent endeavor as he
championed the re-establishment of the BPSA presence in Newfoundland and Labrador. When
it became apparent that the game of soccer was in a state of decline on the Burin Peninsula the
only way back to its former self was to establish a youth movement whereby Marc would be
the leader. Marc began a two-year long quest to re-establish the presence of soccer, as Marc
discovered that the fundamental issue was a lack of competition for players to get involved, he
quickly realized that expansion was the solution. Marc championed the expansion of soccer in
the Avalon Metro and the Provincial Youth League Programs, which has proven to be successful
as an increase in players has made the game of soccer a thriving recreational activity in the
region.

NLSA Statement on the Corona Virus

Manage your identity from the palm of your hand to the top of your desk.